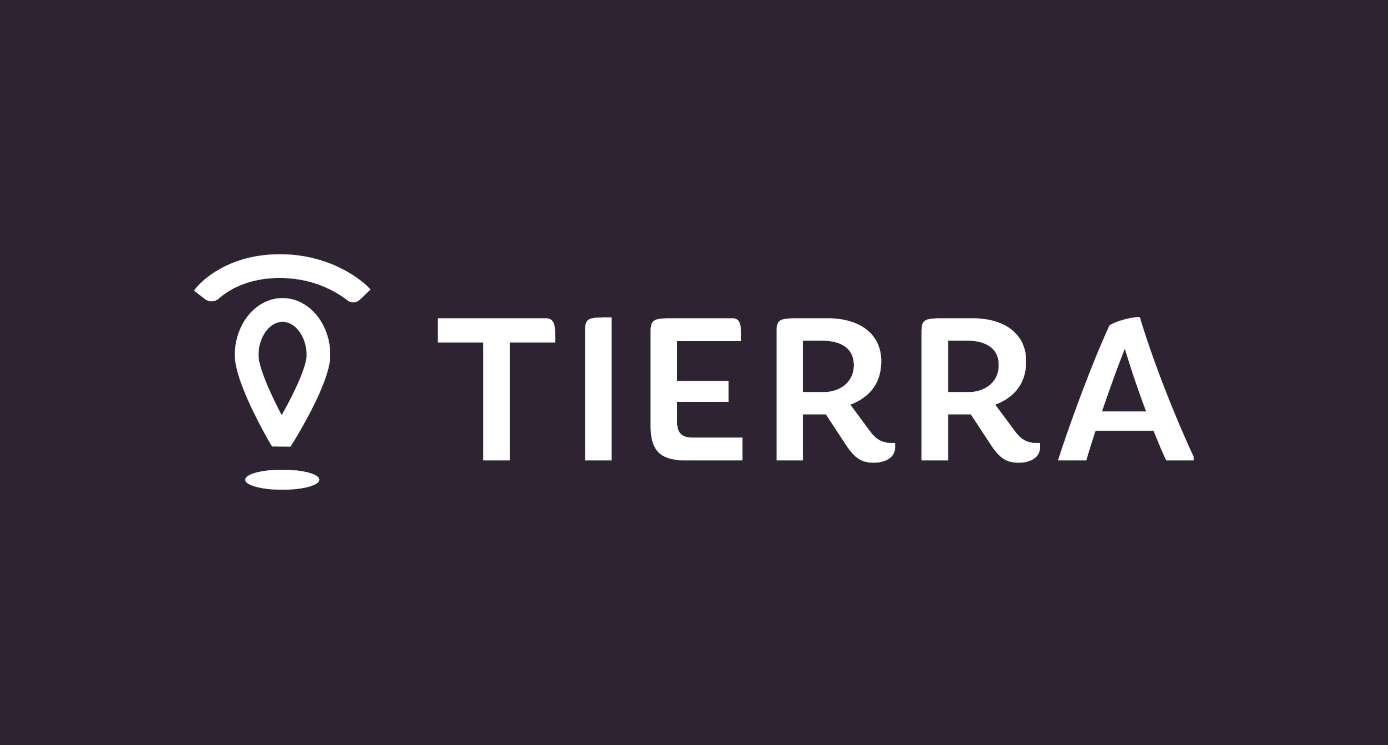 In 2019, July, I received a cold call through LinkedIn from an unknown person, Marusia Musacchio, who had been redirected to me by an old colleague. She explained that they were building an analytical tool with crime data for making data-driven safety decisions. Violence and crime are terrible problems in Latin America, and the idea was trying to come up with a solution that helped to reduce that (and making a profitable company, otherwise you couldn’t help). After some meetings, I was in love with the offering and the team, and my journey as Tech Lead at Tierra begun.

As a side note, I had to reject an offer from another great company, an offer that I had been baking for many months, but I had a realization: I cared way more about project and product than about technology.

They already had a good-looking product, mostly designed by Chris Wetherell (yup, the creator of Google Reader, and I was going to have the honor of working with him) that showed risk scores and incident counts on a map. It was a great MVP. There were some problems in the frontend, mostly because of limitations of the Google Maps SDK, and in the backend, because of a DB design that couldn’t support some use cases that had appeared since the original design, and because of the absence of a reproducible process of creation. It was a manually crafted DB from sources, and the release of new versions implied replacing the full database. No infrastructure-as-code either, and some downtimes had been way too long.

Frontend was problematic because Google Maps SDK is not great for data-intensive applications. My first attempt was removing Google Maps, but its geocoding service is orders of magnitude better than any other at Mexico, and because of draconian clauses you can’t easily mix mapping providers, so we had to keep it. Luckily enough, Deck.gl added official support for Google Maps.

Then, we improved the DB schema (“There is always a schema”, but you don’t have the full picture at the beginning, so be ready to evolve it) and crafted tooling that allowed minimum manual work from data acquisition to production deployment, including data QA and incremental release.

And there was a team to lead and manage, and a pandemic is not something that we’re trained to deal with, so we did our best.

We came up with a working product that we were proud of, and many customers used in a daily basis. The team was performant and happy. It felt like it was our dream job.

But life is sometimes unfair. I can’t disclose details, but despite everybody, from bosses and board to the full team, was happy with what we had built, the engine had to be switched off. Sometimes things just can’t work.

Closing was a shock, but I’m happy. Everybody agrees that we did the best that could be done.

I’ve got the most out of many learnings at previous jobs and improved my developing and management skills.

But most importantly, I’ve met and worked with incredibly skilled professionals, which also happen to be the kindest team of people you could imagine. I could also get in touch with people I already knew and loved. I’d work with all of them again (and I’m lucky, I already know that I will, at least, with some). Every single person deserves many words of thanks here, but I’ll just say something about our CEO: Marusia is the best leader I’ve ever met.

The next step is already decided, and it’ll begin tomorrow. Excited! It’ll be challenging and, hopefully, fun :).