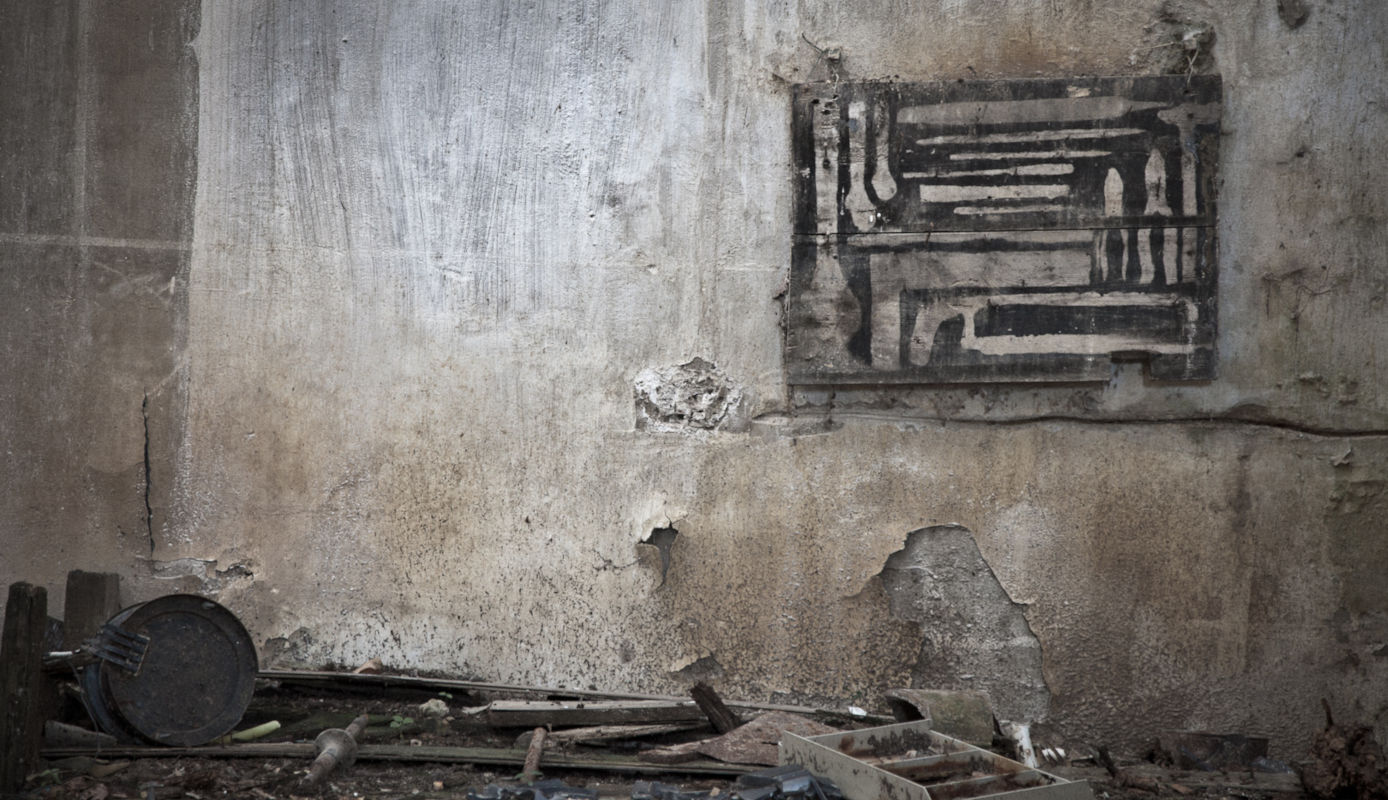 My memory is astonishingly volatile and during the last years I’ve been under a heavy context switch, so I keep some dirty gists with recipes for different topics, from PostgreSQL to Linux. They need some refactoring, so maybe I can kill two birds with one stone and publish them here after the cleanup, they might be useful for somebody else.

Disclaimer: no, I don’t use (almost) any alias or small script. To save some keystrokes bash history is good enough, and learning the actual command will always be valuable. Currently, my only exception is gittree.

Basic stuff, you probably want to skip this section, this is more a brain dump.

Like many other things, this is often a matter of taste and there’s no best answer. Just adopting your team choice is good enough.

If I have to choose, I’d say short (single sentence, with -m), because better code or, more flexibly, a comment inside the code, is likely a better choice (seeing a comment and reading it is more convenient than traversing git history most of the times).

If you created a branch, rebasing the original one to keep yours up-to-date until the first push should be mandatory because it has little cost and a lot of return. The problems begin when you’ve already pushed.

If the branch has already been pushed and other people are also working on it, I always use merge. It pollutes the history, but alternatives can lead to messy repositories and even losing code.

That advice AFAIK is the normal practice. The fuzzy area is what to do when you’ve already pushed code. Pushing often is convenient both for safety reasons (to avoid losing work) and for communication (“ey, take a look at this WIP and tell me if…). Some people say that you should never, ever, rewrite history. I disagree. IMHO, even if you’ve pushed code, as long as anybody else has touched it, it’s right. And while you can’t know what are people doing, you can be sure that only you pushed, with --force-with-lease. It checks based on the expected references, if you want more details, this is a good explanation.

How to pull after a force? git reset origin/my_branch --hard.

There’s another common pattern in my workflow, pushing code that is still not finished:

The problem with that is that you must remember that you’re working on top of a WIP commit because if you don’t and add commits, then removing it through squashing can become tricky. In the past, I created some git hooks, but they were an annoyance (maybe I’ll eventually try again, who knows). Now have this in my .bashrc so the shell prompt display it:

I use stashing a lot, specially when I have to move quickly between branches.

Anyway, I’m using the previous WIP strategy more and more. It’s easy to forget that you stashed something, and doing two consecutive git stash pop by mistake can lead to big messes :_)

I like doing a lot of commits, each of one encompassing a single step. Sometimes you discover steps that are strongly related but aren’t consecutive, so a simple --amend is not enough. In those cases, interactive rebase is useful and simple to use once you get used to. For example, with this command you can reorder and squash the last three commits:

If you want to rebase to master and at the same time rearrange the commits in your branch (thanks, @matallo:

If you need to rebase back to the first commit:

I always said that if you find a new bug, reasoning based on changes (“what has changed since the last time that I think that it worked”) was a suboptimal strategy, but git provides a great tool to chase bugs that removes the mental load: git-bisect. It provides a binary search through git commits, from the one that you know that worked. Here’s a great tutorial about it.

Hub is “an extension to command-line git that helps you do everyday GitHub tasks without ever leaving the terminal.”

If you navigate through a file, the address bar contains the reference inside a branch, which can change, so it’s not a true permalink. If you want to share a GitHub link, press y before, the URL will change to the commit hash.

Sometimes you want your local keys available in a server (for example, when you create a transient instance in a cloud provider and you just want to pull a git repo). Using ssh -A, if the remote system allows it, works. Keep in mind ssh man page warning:

I’m currently using Linux (Ubuntu 19.04) and I think that it worked right out of the box (I didn’t write anything in my guide and there’s nothing at my configuration files).

In macOS things were different:

Viewing the branching tree (this is my only current alias):

The .git/info/exclude file has the same format as any .gitignore file. You can also set core.excludesfile to the name of a file containing global patterns.

If you already have unstaged changes you must then run: